What Can the Bronx Teach Michigan? 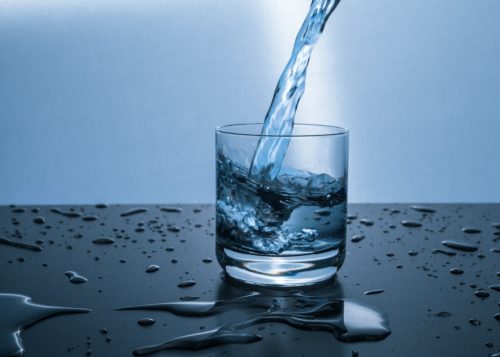 {2:00 minutes to read} Every year, between 8,000-18,000 people are hospitalized with Legionnaires’ disease. Regrettably, local outbreaks are becoming more common. The different responses by officials in New York and Michigan are case studies of how public health authorities can make a difference in protecting people from this disease.

In the summer of 2015, dozens of individuals and families were sickened and harmed by an outbreak of Legionnaires’ disease in the Bronx, NY. While the number of reported victims was still rising, the New York State and City Departments of Health rapidly identified and eliminated the source of the outbreak. That action potentially saved many lives.

Unfortunately for the residents of Flint, Michigan, which has an ongoing public health crisis with lead poisoned drinking water, a Legionnaires’ Disease outbreak also claimed dozens of victims with many related deaths. Although the Michigan knew about this outbreak in March of 2015, the public was not notified, until January 2016. It’s unclear whether swift action by state officials could have limited the number of Legionnaire’s Disease victims. As with the lead-contaminated water, it appears that officials in Michigan ignored or failed to respond to rising reports of this outbreak by its residents.

President Obama declared a state of emergency in Flint in January 2016, and federal agencies, including the FBI, are now investigating the response of Michigan to these public health crises.

Find out more about the water crisis in Flint Michigan in this week’s New York Times article.