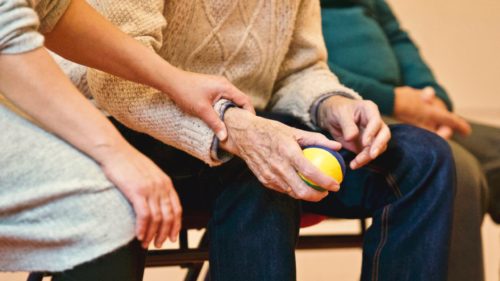 New Yorkers might assume that State of New York Department of Health reviews nursing home operators for past violations, before it allows them to operate a new home. One would think that operators with a history of poor patient care would not be allowed to continue to manage one nursing home, let alone many. Sadly, New York’s nursing home regulators don’t seem to apply that common sense.

ProPublica – a public-interest news organization – investigated the ownership of privately-owned nursing homes in New York. It revealed that SentosaCare, the largest for-profit nursing home operator in the state, has been permitted to expand unhindered in New York, despite its network’s history of deficiency reports and violations.

Even though SentosaCare has a record of repeated fines, violations, and complaints for deficient care in recent years, it has been permitted to increase the number of nursing homes it owns and operates in New York.

1. It may have conflicts of interests because some of its members are nursing home industry insiders;

2. It overlooks histories of nursing home violations; and

3. It fails to complete mandated reviews.

Is the NYS DOH Council incompetent? Or is the review system broken?

During 15 different times that SentosaCare applied for ownership approval in New York, the NYS DOH Council never reported at least 20 fines paid by SentosaCare’s facilities. Furthermore, the NYS DOH failed to provide its own Council with records of Sentosacare’s prior serious deficiencies.

It was recently reported in The Forward, that SentosaCare is taking ownership of the not-for-profit Jewish Home Lifecare nursing facility, in the Bronx, and that 200 employees are to be laid off, as a result.

Why has the NYS DOH Council permitted an owner to expand its operations in in New York, despite it’s history of serious deficiencies and violations?

Has NYS DOH’s failure to check the growth of deficient nursing homes affected your loved one’s care? If you have concerns or questions, please call us at 212-809-4293 or email us at info@KatterLaw.com.