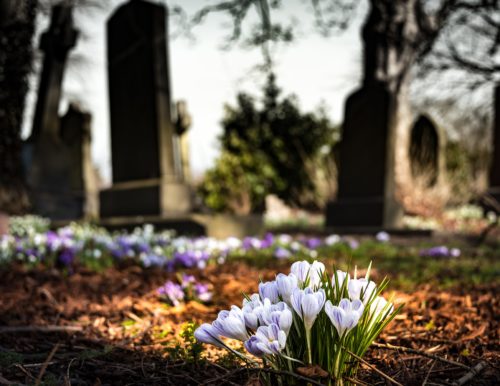 {2:35 minutes to read} Even for a Bronx and Brooklyn funeral home lawyer, I was shocked by reading this tragic story.

In December 2015, a Bronx woman lost her battle with cancer, leaving behind eight sons, more than a dozen grandchildren, and several great-grandchildren. Her numerous friends and loved-ones came from as far away as Australia to attend her open-casket funeral.

Many of her mourners felt like the face looking up from the casket looked a bit different than their recently departed. It resembled their matriarch—but did not look exactly like her. The adults dismissed their uneasiness, and reasoned that the ravages of her illness or the make-up that had been applied had changed her appearance. Surely, they thought, those were the reasons she didn’t quite look as they remembered. Some of the younger generation also did not recognize the face in the casket, but refused to accept their elders explanation as to why grandma might have looked different from how they remembered her.

And so the funeral proceeded and the woman’s remains were taken to the cemetery where they were cremated.

The family’s instincts had been right; the woman in the casket was not, in fact, their relative.

Sadly, in my experience as a Bronx and Brooklyn funeral home lawyer, I see mistakes like this all too often. The family of the other woman whose remains were mistakenly cremated has hired a funeral home lawyer and plans to sue the funeral home for unlawfully, interfering with their loved one’s remains.

The Katter Law Firm has experience as a Bronx and Brooklyn funeral home lawyer. If you have been emotionally harmed, as the result as the result of a funeral home’s mistake, we’re here to help. Please call us at 212-809-4293 or email us at info@KatterLaw.com.