New Cases of Legionnaires Disease in New York–Are You At Risk? 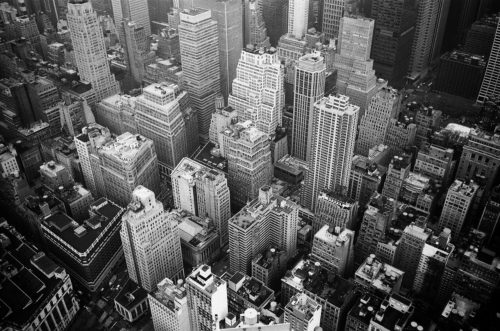 {1:40 minutes to read] This month, the New York City Department of Health confirmed that there were two cases of Legionnaire’s Disease at the New York City Housing Authority’s Rangel Houses in Manhattan. It also confirmed that there were two other cases in the past 12 months, linked to a building on Sedgwick Avenue, in the Bronx. Although the Health Department said these were isolated cases, it also noted that steps were being taken to prevent more people from becoming infected.

This fall, a Legionnaire’s Disease outbreak was reported by The NYS Department of Health at the Wesley Health Care Center, located in Saratoga Springs, New York. In that outbreak, there were 15 cases with two fatalities, beginning on October 21, 2016.

Legionnaires Disease cannot spread from person to person. It is usually spread through contaminated water droplets in the air. Though the Legionella bacteria exist in freshwater, it rarely causes illnesses. However, in man-made settings such as water cooling towers and hot tubs, the bacteria can grow to dangerous levels if the water is not properly maintained.

Legionnaires’ Disease is very serious and can cause organ failure if not treated promptly. If you live near any of the locations where Legionnaire’s Outbreaks have been reported and have any the following symptoms:

Property owners who fail to disinfect their water systems and permit the Legionella bacteria to grow and spread the illness are legally responsible for the harm they cause. We fight for Legionnaires’ Disease victims to recover money for their injuries. If you have any questions about your rights, call us at 212-809-4293 or email us at info@KatterLaw.com.