I’ve Tripped and Fallen and Can’t Get Up…Do I Have a Case? 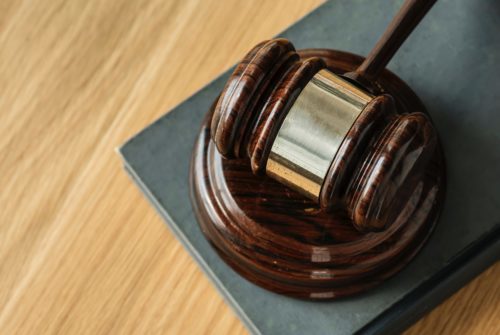 Most times, when someone is injured, it is usually not due to bad luck or their being careless, but because someone else has failed to eliminate a hazard or actually caused a dangerous situation themselves. So, if you’ve been hurt, how do you know whether you have a legal claim?

You must be injured–not almost injured.

First and foremost, you have to suffer an injury in order to have a legal claim. A close call with your not being hurt or merely experiencing the fear of your being hurt, in itself, isn’t enough to bring a legal claim.

“That fall almost cracked my skull open,but it didn’t.”

“He almost crashed his truck into my car’s grill, but I swerved out of the way, just in the nick of time.”

You may have been terrified, felt your heart in your mouth, and almost fainted; but you had no physical injury. On the other hand, you may have tripped and fallen on a broken sidewalk, but got up, brushed yourself off and and felt well enough to go on your way. Later you learned your resulting backache and disability was caused by a slipped disc you suffered in the fall. Then,  you might just have a case.

Oh, I feel so stupid. How could I have not seen that step?

More often than not, when people do have an unusual occurrence and they get injured, they are  self-conscious about it, thinking “Oh, I hope nobody saw me fall!” In their embarrassment, they don’t stop to think what actually caused their fall. They blame only themselves and fail to consider who else may have been responsible, under the law. As a rule of thumb, if you are injured in any way, it’s a good idea to call an attorney and let him/her help you to investigate whether you have a claim that’s worth pursuing.

The field of law that requires careless people to pay money damages when their actions harm others is called Negligence. Negligence law requires:

The answer to the question as to whether you have a case or not depends on the specific facts of the incident in which you were harmed. It requires a factual and legal analysis.

Do you think you have a case? As an experienced personal injury attorney, I am available and would be happy to discuss your situation and answer your questions.