Your Legal Rights Are at Risk 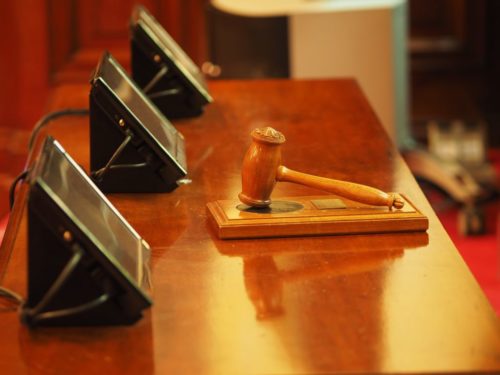 A little noticed proposal in Governor Cuomo’s draft Budget (Proposal No. 131) would severely limit the rights of patients injured by medical error across New York and would endanger their safety. It would cap non-economic damages (legal awards for pain and suffering) in med. mal. cases at $250,000.

Proposal No. 131 would eviscerate fundamental rights of medical malpractice victims, even though it was prepared with no public discussion in a flawed process. It was drafted by hospital industry executives without input from any advocates for the civil justice system and few, if any, proponents of patient rights. It would deny due process and equal access to justice –vital legal rights– to all New Yorkers.

The $250,000 cap is completely arbitrary, has no basis in fact, and has no connection whatsoever to the size of a patient’s injury or how an injury affects their quality of life. It discriminates against the most vulnerable members of our society – injured women, children, the elderly the disabled, the poor and minorities. Since individuals in these groups often earn less money than other injured patients, their injuries are more likely to include non-economic damages. Generally they would have the most difficulty proving an economic (out-of-pocket) loss.

A study published in the February 2011 American Journal of Obstetrics & Gynecology showed that when a hospital focused on patient safety it eliminated all avoidable deaths and injuries and reduced malpractice payments by 90%. Proposal No. 131’s Draconian damages cap would increase medical costs by eliminating incentives that encourage doctors and hospitals to emphasize patient safety.

I am proud that as Tort Section Chair, I assisted in having the New York County Lawyers’ Association join with the NY State Bar in opposing this harmful measure. Contact me if I can be of assistance to you.