For Careless Property Owners, No Notice May Be Good News 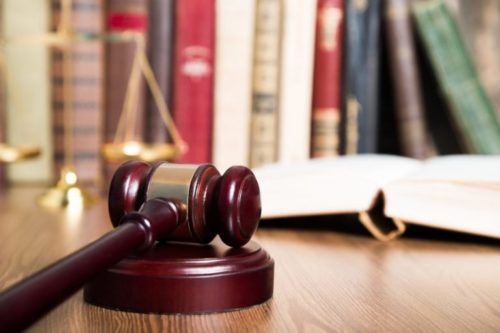 If you’ve been injured from a fall on a property defect, and want to bring a legal claim, the owner must have had known about the defect, before you fell.

It’s a common, but false assumption, that just because you’re injured on someone else’s poorly maintained property, you automatically have the right to sue them for causing your injuries. Instead, the law requires that in order to hold an owner responsible for your injuries, they must have either known or should have known about the danger that resulted in your being harmed. The legal term for this knowledge is notice.

There are two types of notice:

1. Actual Notice means that the owner had direct knowledge of the hazard.

A person trips on a ripped carpet on a stairway and breaks her arm. The property owner admits that he/she saw that the carpet was torn weeks beforehand, but hadn’t replaced it.

2. Constructive Notice means that the defect or danger existed for a long enough time that a properly acting property owner should have discovered it.

A grocery shopper slips on a banana peel in the store’s produce department and breaks her ankle. The banana peel is blackened and flies are buzzing around it. The grocery manager should have noticed the banana peel, in the regular operation of the store, since it had been there for a long enough time to turn black.

Prior Written Notice is a type of actual notice that the law requires to prove that New York City had direct knowledge of the hazard.

In order to bring a claim against New York City for a property defect, including cracked and uneven sidewalks, the city must have received notice, in writing, of the defect, at least fourteen (14) days, before the date of the injury. The prior written notice requirement drastically reduces the number of personal injury lawsuits that can be brought against NYC.

In order for an owner to be found at fault for injuries caused by a hazardous defect on their property, they had to have known or should have known about the defect, before the injury happened. If you were injured and have questions about notice, contact our office via email at info@katterlaw.com or by telephone at (844) 984-9900.