Crash, Not Accident: How to Survive the Subliminal Name-Game 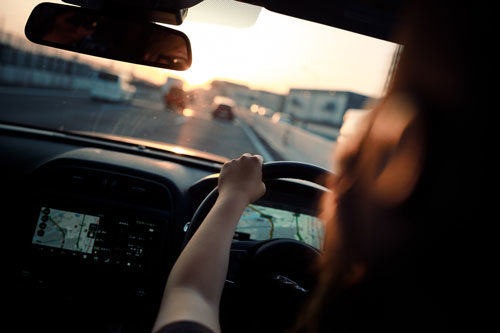 {2:40 minutes to read) Until recently, insurance companies, as well as industrial and manufacturing companies, have been unchallenged in their long-term effort to replace the word “crash” with the word “accident.”

The “crash vs. accident” name-game began around the turn of the last century. Before the labor movement asserted workers rights, when factory workers were injured as the result of an unsafe machine, employers called those events “accidents.” Manufacturers would report “an accident” rather than admit that it was their lax oversight or dangerous job that caused a worker to get injured.

When cars were first introduced, they were very hazardous and injured many pedestrians. Car manufacturers began to use “accident” instead of “crash” to deflect drivers’ responsibility for injuring pedestrians and to encourage the public’s acceptance of more cars on the road. It worked.

Today the term “accident” is so automatic that official police forms that document car crashes are called Motor Vehicle Accident reports. Even medical professionals use the term motor vehicle accident whenever a patient is injured in a car collision, regardless of who caused the crash.

The advocacy group, Crash, Not Accident, asserts that using the word “accident” takes the responsibility away from drivers. An “accident” is more like “fate” or it was “unavoidable” rather than being the result of someone’s careless or reckless driving.

Yet it’s a fact: Most car collisions are the result of human error. Road fatalities are soaring: In 2015, US highway deaths rose at the highest rate in 50 years.

Reflexively using the term “accident” downplays a driver’s duty to drive safely. It implies that the crash was unavoidable.

There’s a movement now to substitute the word “crash” or “collision” instead of “accident” in official police reports, insurance reports, and laws. Part of New York’s Vision Zero program is to stop calling car crashes with other cars or pedestrians “accidents”; instead it calls them “crashes.” Lawmakers hope that by their using the words “crash” and “collision” people will realize that car crashes don’t happen by chance. Drivers can prevent them.

If you’ve been injured in a crash and need someone to set the record straight, please call us at 212-809-4293 or email us at info@KatterLaw.com.